6 Reasons Why You Should Try South African Methode Cap Classique 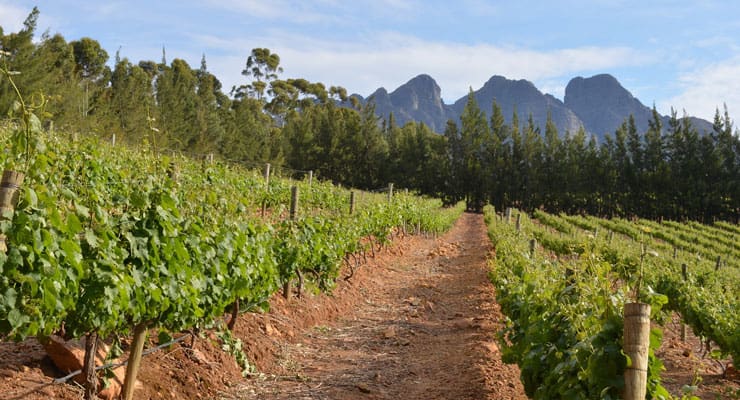 Bubbly enthusiasts might know that South Africa is famed for its ‘Methode Cap Classique’ (MCC) wines. These are premium South African sparkling wines made in the Cape using the traditional method.

South Africa’s sparkling wine region is growing and it’s an exciting time for the industry and for consumers who get to taste these delightful wines.

There are only around 2.5 million bottles of Cap Classique made each year (in comparison to Champagne’s 400 million) so it’s quite a treat if you get your hands on some.

Methode Cap Classique is made using the traditional method, also known as méthode champenoise – the same used in Champagne for generations.

There are sparkling wine areas across the country. The high temperature of tend to result in a fruity, uniquely South African taste.

MCC grapes are low in sugar.

Just take a look at the stunning South Africa’s stunning landscape and imagine what picturesque vineyard your wine has some from.