An Indian Fizz and Gin Cocktail 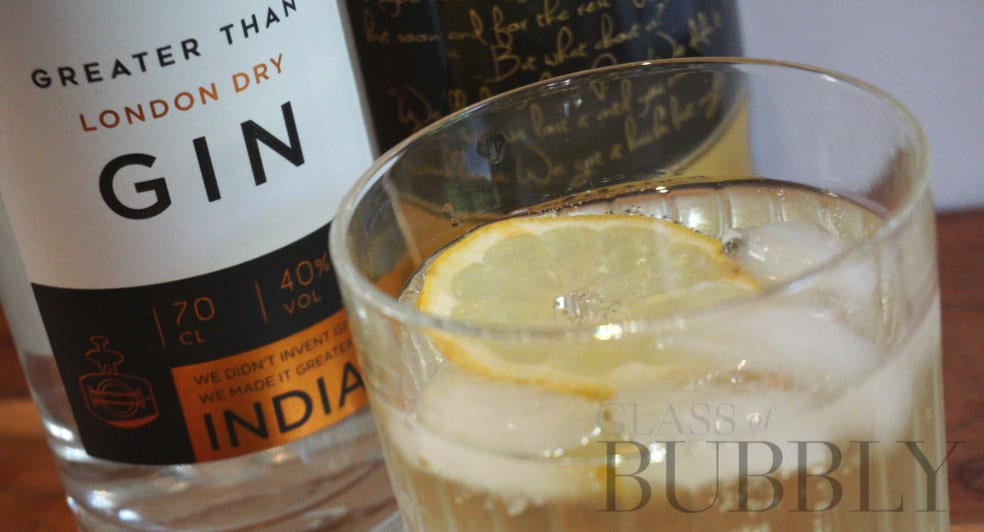 It may surprise many to know that India makes some very fine wines and also offers a wide selection of sparkling wines even with a somewhat challenging wine growing climate. The majority of vineyards are located in the south-western part of the country in the states of Maharashtra and Karnataka. Another positive for the wine industry of India is the tourism side of things with many wineries open to public visits and visitors increasing.

Though India may not have the same claim to fame for fizz as the likes of Champagne, Prosecco and Cava, it still produces a fine selection of labels to be enjoyed – There are big wineries to include Sula Vineyards, Grover Zampa and York Winery.

Whilst wine production might be growing, within the country, its population remains very much a fan of the darker spirits over a glass of wine. The importation of wines remains fairly low for an adult population of some 485 million ‘India imported approximately 475,000 cases of wine in the Indian financial year (April 2016–March 2017)‘

“The southern states are generally ruled by brandy (Telangana and Andhra Pradesh prefer whisky but Kerala and Tamil Nadu are brandy bastions) while most of the north is whisky county. In the middle as also in the metros, the figures are mixed.” Hindustan Times.

The export market may look somewhat different for India and its wines and for future years. Though I hear that it is currently difficult re exporting wines from India, a state to state taxation imposed that increases price points, there is a growing demand for their wines. Currently, though exports barely account for 10% of the total production. There are around 110 wineries in India, including 72 in Maharashtra.

So what about an Indian Sparkling Wine and Indian Fizz cocktail?

Gin is a relatively new theme for India, but the middle class population is said to be growing there so it is hoped that the viral style explosion of gins in countries like the UK may very well happen there too. 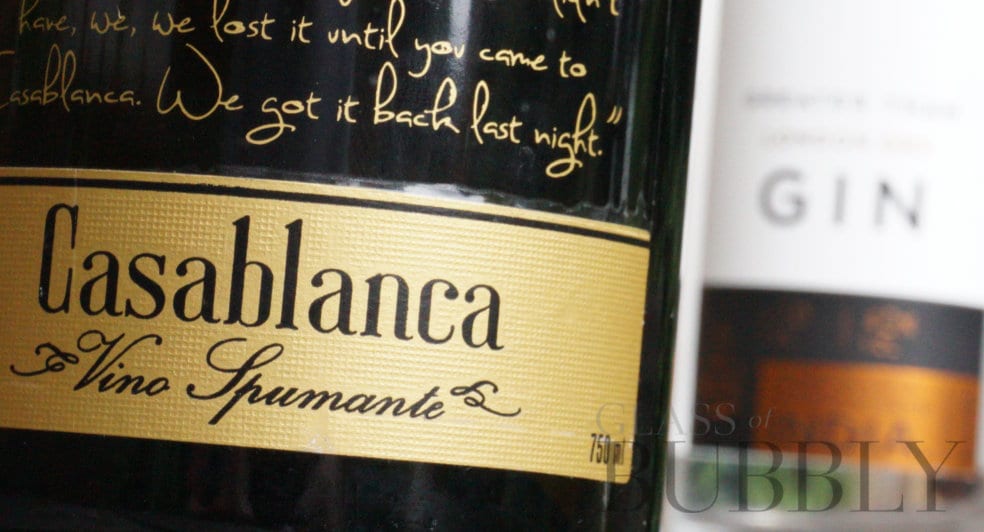 A recent sample received at Glass of Bubbly was the ‘Greater Than’ London Dry Gin of India: “Clean earthy, lemon zest and herbal on the nose. Fresh and tasty herbs, spices and a touch of forest floor in flavours – fairly smooth and a touch creamy.”

The 2017 ‘Summer Days’ Silver Medal winning ‘Casablanca – Vino Spumante‘ Indian Sparkling Wine: “The Casablanca from India, which is made in the Charmant method, offers green fruit and a touch of lime zest on the nose. Flavours are slightly dry and a crisp taste sensation offering green fruits mostly pears and apples along with a faint hint of soft spice.” 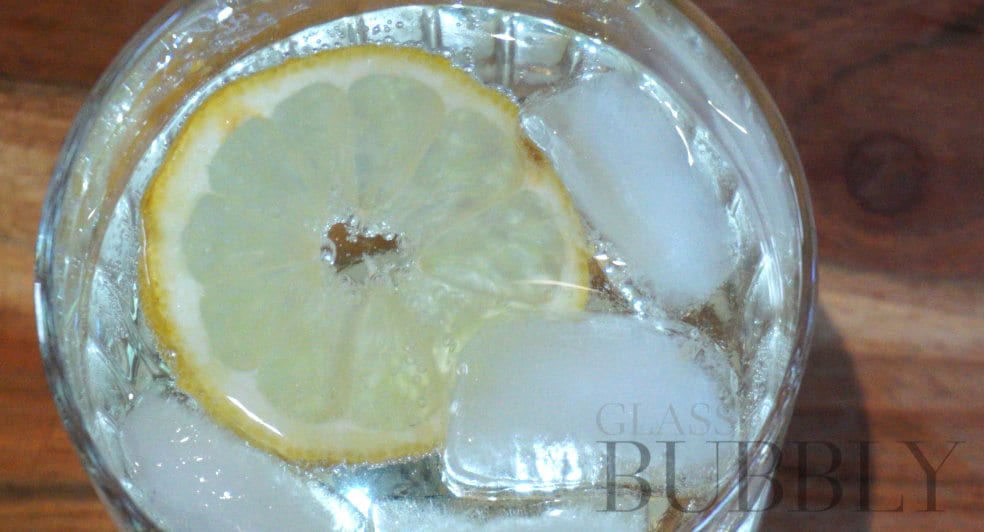 Gin and Fizz cocktail ‘Indian style‘: “Combined you get a refreshing smooth with a touch of creaminess taste sensation showcasing soft yellow fruits, lemon zest along with subtle herbs and spices in the background. The slice of lemon gives it a lively zingy zesty kick.”

Simple to prepare – Add a shot of the gin with ice and a generous slice of lemon, then pour in the fizz!