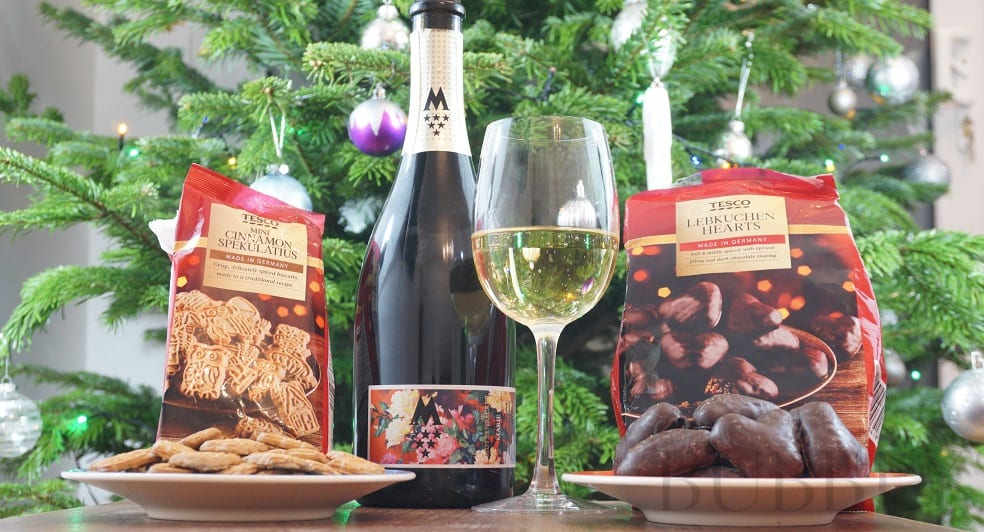 There are so many Christmas themed treats to enjoy this season, but have you ever tried any from Germany?

Well it’s never been easier to try something new, so why not try Mini Cinnamon Spekulatius or Lebkuchen Hearts, you can pick up these treats from Tesco.

But to enjoy some German treats, it’s only right that you enjoy them with a glass of German Sparkling Wine.

Motzenbäcker has been around Since 1758, making great tasting Sparkling Wines, there are currently 4 generations of the Menger-Krug family working at Motzenbäcker.

This German Sparkling Wine Won a Bronze Medal in the Zesty & Zingy Category in The World’s Finest Glass of Bubbly Awards 2019.” 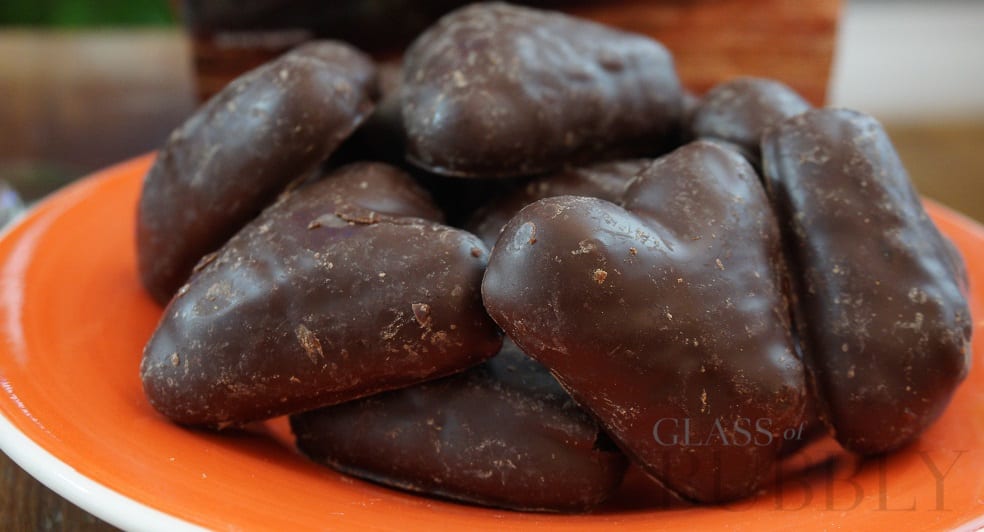 Lebkuchen is also known as Pfefferkuchen, it was first created in Franconia Germany by monks during the 13th century, but it can be traced back to the Romans, Greeks and even Egyptians but it was known as Honey Cake. 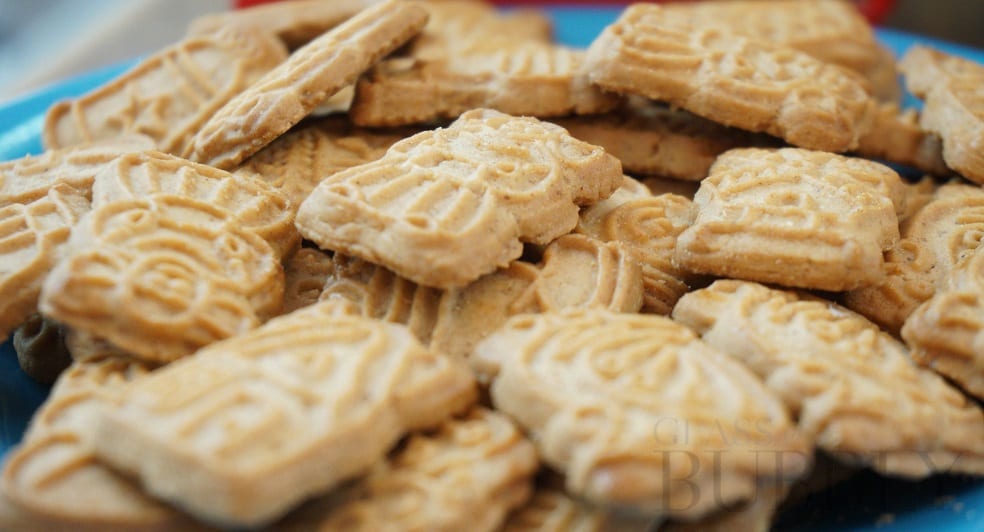 A Spekulatius is a Shortbread Biscuit/Cookie, Spekulatius first originated from the Netherlands and in that country they call it Speculaas, the spell it differently depending on what country you are in, the Spekulatius they sell at Tesco’s were made in Germany. 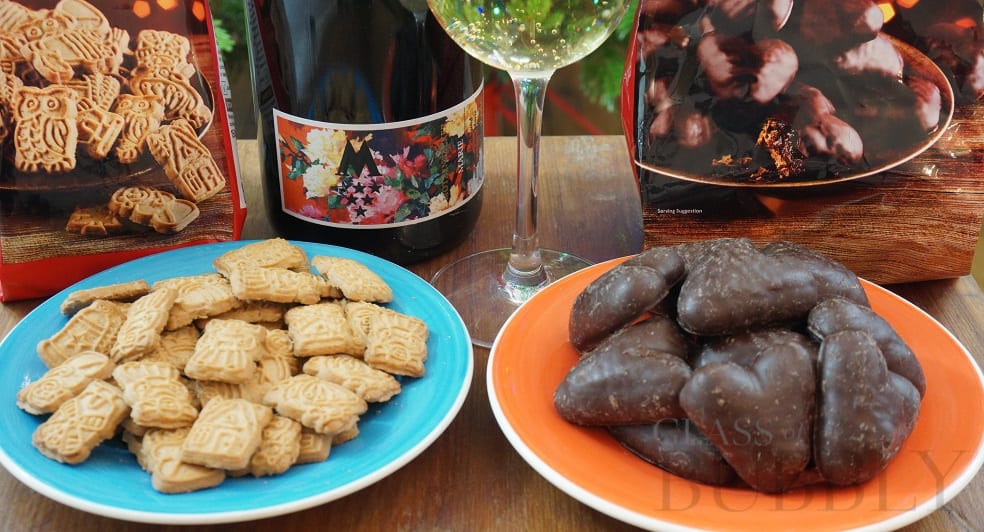 Lebkuchen & Motzenbäcker Tasting Notes – “The German Sparkling Wine flows through, you get spice and apricot from the Lebkuchen finishing with a hint of zestiness in the chocolate, bringing it together nicely.”

Spekulatius & Motzenbäcker Tasting Notes – “The Spekulatius become a Zesty & Zingy biscuit when you combine it with the German Sparkling Wine, but then nearer the end, the cinnamon starts to shine through creating a lovely cinnamon and zesty flavouring biscuit.”