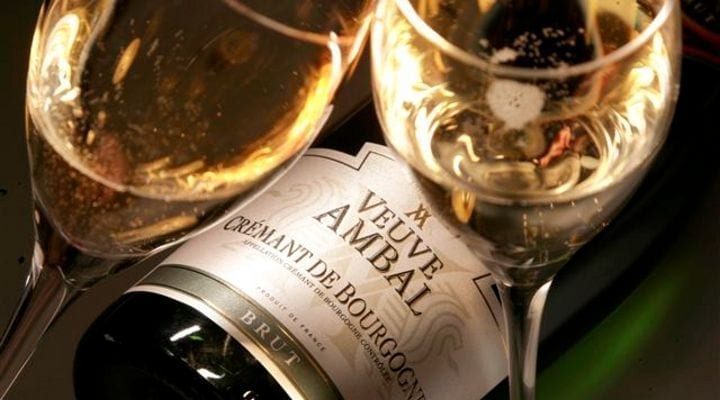 Sparkling wines designated Cremant (“creamy”) were originally named because their lower carbon dioxide pressures were thought to give them a creamy rather than fizzy mouth-feel. The wines must also be aged for a minimum of one year. Though they may have full pressures today, they are still produced using the traditional method, and have to fulfill strict production criteria. In France, there are seven appellations for sparkling wine which include the designation Cremant in their name:

There is also a Crémant designation outside of France:

The Loire Valley is France’s largest producer of sparkling wines outside of the Champagne region.