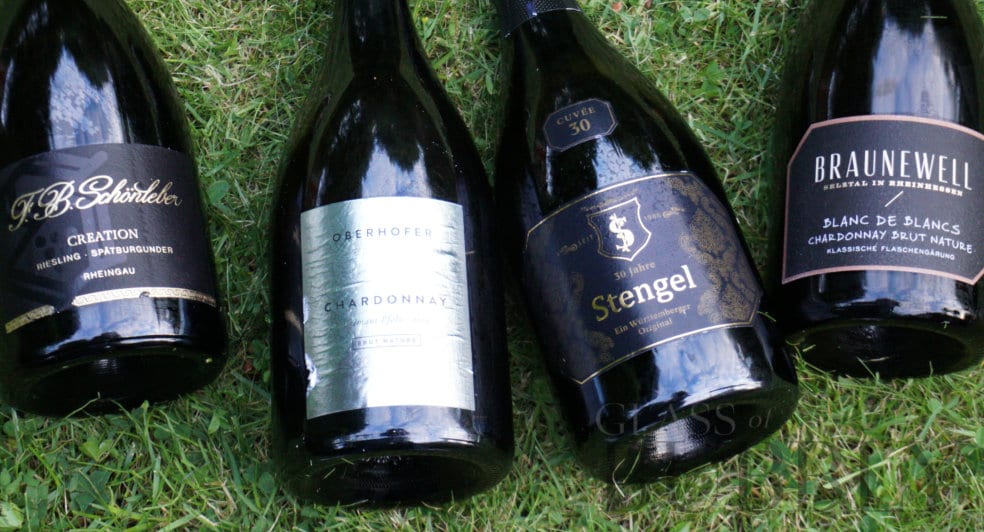 Many of us will associate Germany with fine beers and beer festivals, but did you know that they also consume more sparkling wine on average compared to any other country in the world with figures of around 5 bottles enjoyed per person annually? This impressive consumption figure sits at five times that of the USA and equates to around 3 million hectolitres which in turn works out to be a volume of around 10,000 Olympic swimming pools – The size of Germany’s thirst for fizz means that a lot of it’s home produced sparkling wine is initially purchased as wine from abroad and then given its bubbles on German soil.

In relation to production then Germany also performs very well sitting in third place for the amount produced annually (15% of total production) behind leaders France and second place Italy. Much of this wine produced is of lower alcohol level (thank goodness for their health) and there is only a small proportion of sparkling wines grown in vineyards and produced within the country though apparently this trend is starting to grow.

So some facts about German sparkling wines:

It is also important to remember, if you are venturing in to the world of sparkling wines, that many Germans ventured over to France and specifically the Champagne region to study and learn the art of making fizz which led to many staying there and forming some of the now most well know labels such as Piper Heidsieck, Mumm, Krug and Bollinger.

German sparkling wines are still not as popular regarding exportation compared to the likes of Prosecco, Champagne, Cava etc. The German’s tend to drink what they produce (sound common sense) and over 80% that is made in Germany is also consumed there, though exportation figures are growing and great excitement is bubbling away in expectations that there is a whole new world of great fizz yet to be discovered by those outside of the country. Though German sparkling wine is to a degree quite mixed in its reputation, known for cheaper and poorer quality of sparkling wine (Sekt) and known for producing some finer quality labels, it is expected that we will be seeing more German fizz for sale across Europe and beyond. 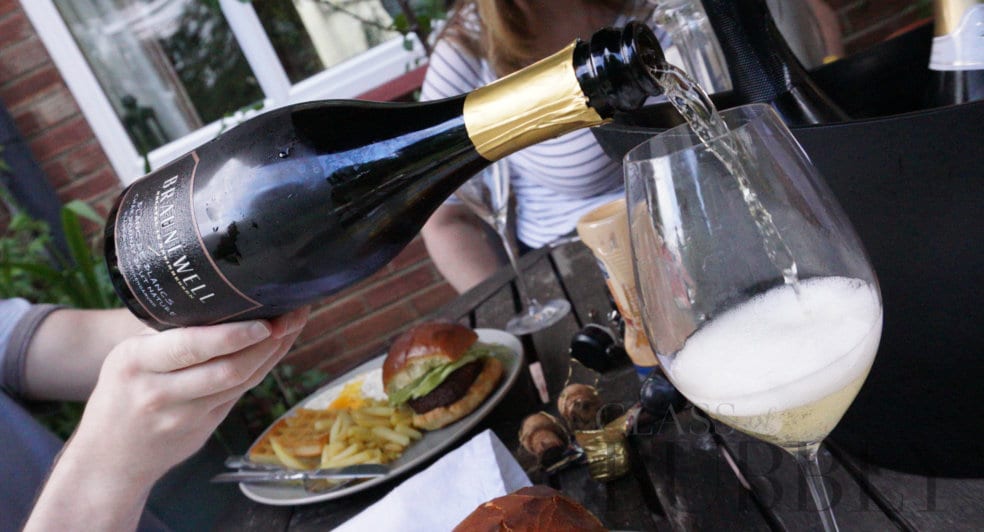 Stengel 30 Cuvee Brut: “Tropical and faint citrus / honey on the nose. Touch of sweetness though overly and annoying, easy to drink and enjoy anytime with yellow and greengage fruits and a delicate honey undertone. Big thumbs up for this bubbly!” Visit their website here.