How to Make A Halloween Jack-O-Lantern Cocktail 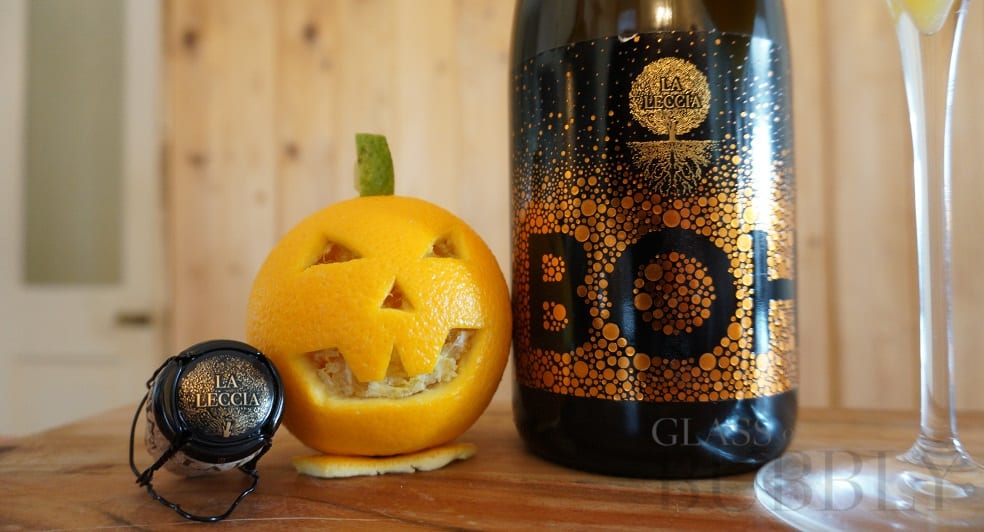 As it’s Halloween, it’s very fitting to whip yourself up a nice Halloween themed cocktail whether it’s with your partner or with some friends, this cocktail will be sure to put a smile on their faces.

Halloween or Hallowe’en, also known as Allhalloween, All Hallows’ Eve, or All Saints’ Eve, is celebrated in several countries on the 31st of October.

Here are a couple of Halloween facts you might not know:

A little about the Sparkling Rosé I used.

La Leccia BOH Sparkling Brut Rosé is from the Italian region of Tuscany, this Sparkling Wine won a Silver Medal in the Hint of Spice Category in the World’s Finest Glass of Bubbly Awards 2019.

Tasting Notes: “A light mixture of red berries and spices on the nose. Touch dry, powerful in the mouth.” Click To See Full Review.

How To Make Your Very Own Jack-O-Lantern Cocktail 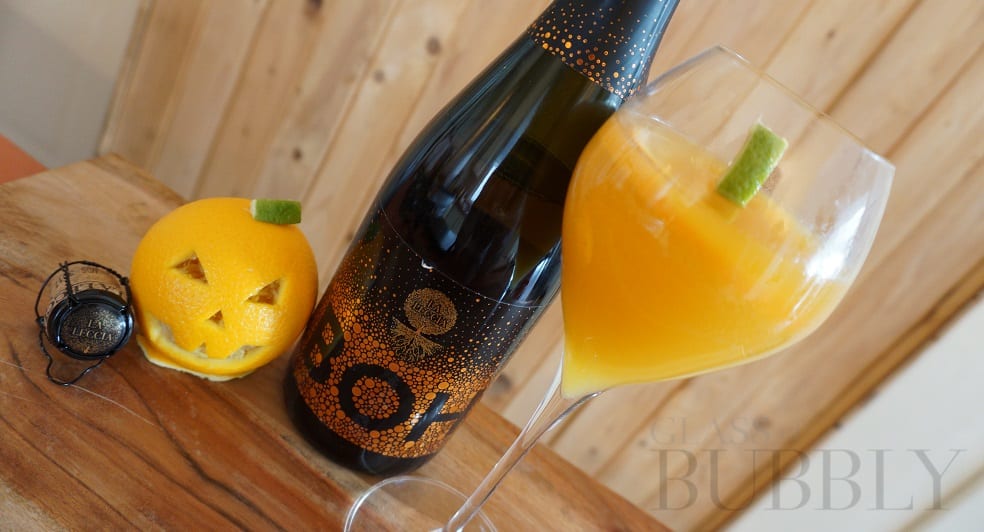 How To Make Your Very Own Jack-O-Lantern Cocktail

The only essentials are:

The rest is really up to you.

In my version, I decided to have La Leccia BOH Sparkling Brut Rosé with some orange juice, I then placed an orange wheel in the glass then cut out a piece of lime and placed it on top.

Tasting Notes: “A delightful smell of fresh orange on the nose with a lovely hint of lime. The taste delivers orange flavours with hints of spice coming through, the combination creates an elegant easy to drink cocktail that I’d recommend giving a try.”

Even if you don’t make it exactly the same as me, it’s a cool Halloween drink to experiment with, you can try it with different Sparkling Wines and even add in some stronger spirits like a Gin or Vodka.