How to Make a Sparkling Rosé Bloody Mary

Have you ever heard the folklore legend of Bloody Mary, how saying her name 3 times in front of a mirror could be the same as signing your death warrant? In this article, I’ll delve deeper into the legend of Bloody Mary and show you have to make a Sparkling Rosé version on the famous Bloody Mary Cocktail. (Warning – This article contains content that some readers might find disturbing)

To skip the lore of Bloody Mary, just scroll down until you see the title Bloody Mary Cocktail in bold.

If you wish to see whether Blood Mary is real, all you need to do is go into your bathroom, turn off the lights and light a candle, stand or sit in front of a mirror and say “Bloody Mary” 3 times, if you do this then Bloody Mary may appear behind you as either a corpse, witch or ghost and sometimes even seen covered in blood, she could either scream at you, strangle you, steal your soul, curse you, drink your blood, or scratch your eyes out. Are you brave enough to find out?

On February 18th 1516 in the Palace of Placentia on the banks of the River Thames in Greenwich (now no longer there), Mary Tudor was born to father King Henry VIII of England and mother Catherine of Aragon, Mary was the only child of Catherine to survive to adulthood, she became Queen of England & Ireland in July 1553 and married King Philip II of Spain in 1554, they remained married until Mary’s death in 1558, Mary died having no children to succeed her, during her reign she burnt nearly 300 people at the stake in 3 and half years for disagreeing religiously, for this she earnt the name most call her by today, Bloody Mary.

Although she was not called Mary, the violent nature of Countess Elizabeth Báthory, known as the Blood Countess make her a strong contender for the figure of Bloody Mary. Countess Elizabeth was born on August 7th 1560 in Nyírbátor, Hungary, Elizabeth wasn’t royalty, but she came from a very noble family, as a child she suffered from seizures, thought to have been caused by epilepsy, one of the treatments for this included rubbing the blood of a non-sufferer on your lips, some believe that this is what caused her to commit the crimes she did, one doesn’t earn a Guinness World Record for being the most prolific female murderer for nothing! During 1585 to 1609 the Countess committed a series of horrific murders, where she also mutilated and imprisoned young girls, she also often bit chunks of flesh from her victims, and one girl was even forced to cook and eat her own flesh.

One of her most famous tales is that she bathed in the blood of virgins to retain her youth, although this tale came around years after her death so it is not likely to be true, one will likely never know.

It is said that on December 30th 1610 Elizabeth was caught in the act of torture along with four of her servants, they were all arrested, dozens of witnesses and survivors, along with her servants testified against her, the number of murders brought against her varied widely from 36 to 200 and even on one count, a servant is said to have seen a list of more than 650 names of victims in Elizabeth’s handwriting written in her diaries, but the location of these diaries remains unknown, so as the number 650 couldn’t be proven, she was convicted for the murder of 80 young girls.

Elizabeth escaped execution but was imprisoned and placed in solitary confinement in Čachtice Castle, she was bricked up in a set of rooms with only small slits left open for air and food to be passed through, she remained imprisoned for the rest of her life, on August 21st 1614 she complained to her bodyguard that her hands were cold, he replied “It’s nothing, mistress. Just go lie down.” she fell asleep that night and never woke in the morning. 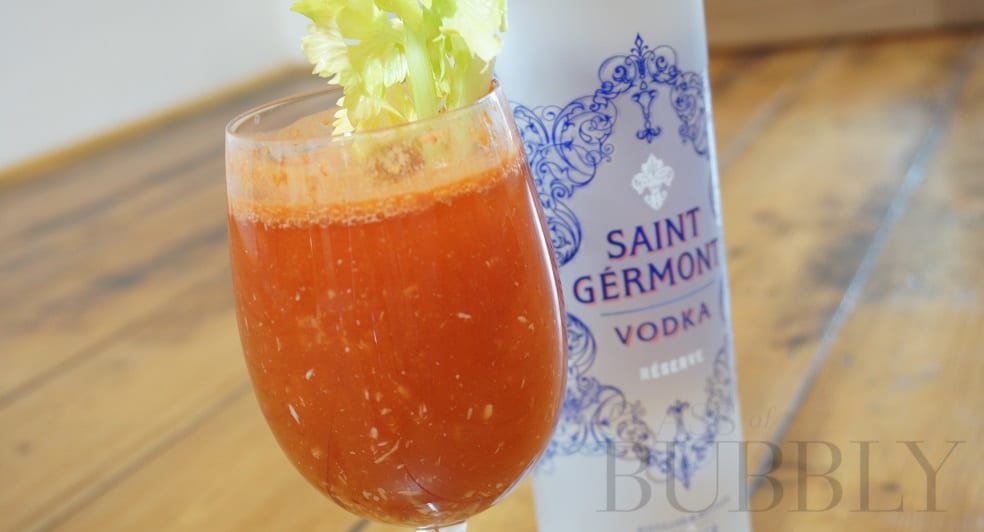 A Bloody Mary cocktail is traditionally made with vodka, tomato juice, and various spices.

The first person to claim they invented the Bloody Mary was Fernand Petiot a French bartender in 1921.

My version of the Bloody Mary will include a bottle of Rosé. 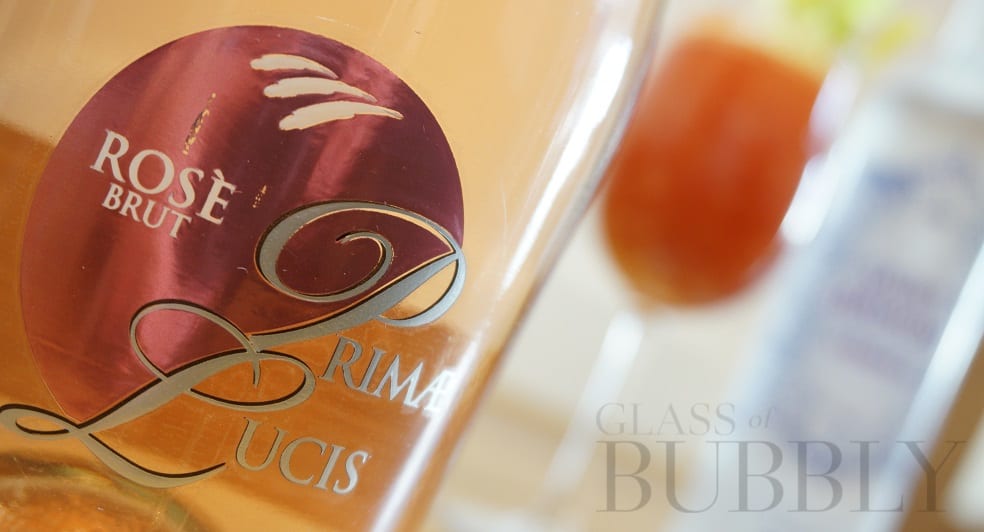 Choosing a Sparkling Wine to go into a Cocktail can sometimes be tricky, but the Citra Vini Primae Lucis Rosè Brut I chose couldn’t have been any better, tasting this Sparkling Wine it almost seemed like this Rosè was made for the Bloody Mary.

This Sparkling Wine from Italy won a Bronze Medal in the Fireworks Category in The World’s Finest Glass of Bubbly Awards 2019. 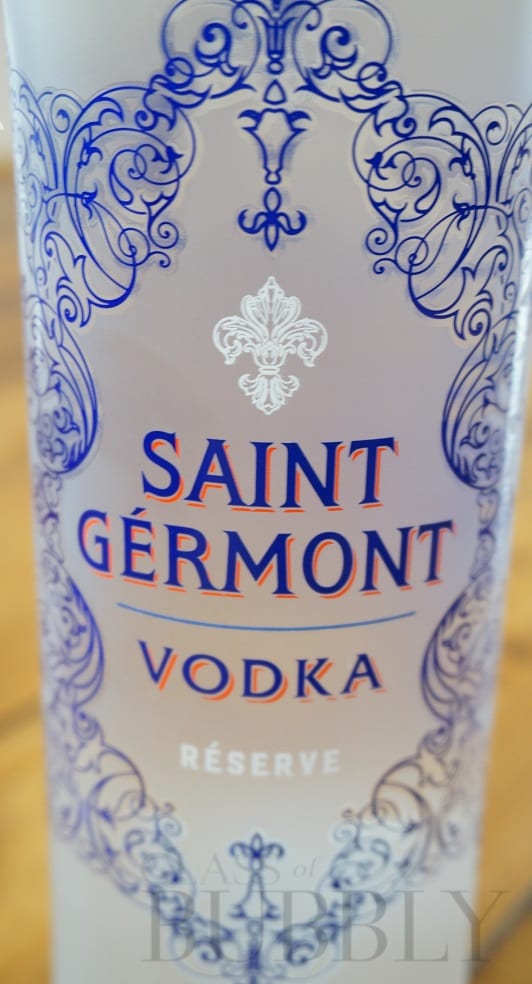 The vodka I used in this Cocktail is available at Aldi for only £13.99, it’s the Saint Gérmont Réserve, this vodka has been crafted in the heart of France, they used french wheat and crystal clear water from the Charente region and they distil their vodka 5 times for purity.

These are the ingredients that I’ve chosen to use, but the ingredients of a Bloody Mary Cocktail vary on your preference, you can choose to make it spicier or more herbal if you wish.

How To Make A Sparkling Rosé Bloody Mary

Taste – “The tomato’s texture and flavour is first to hit the palate, but after a moment, you get the kick from both the horseradish and the vodka, you also get light hints of salt and pepper.”

I felt it was missing something, so I added in a little more pepper.

More Pepper Tasting Notes – “With the added pepper all of the flavours liven in the palate immediately with a green tomato and vodka smooth finish.”

Overall I liked the combination, my version of the Sparkling Rosé Bloody Mary wasn’t too spicy, but you could always add in some hot sauce or peppers if you like more of a kick, the Primae Lucis Rosè was a great Sparkling Wine to include in this Cocktail, it kept true to the original Bloody Mary while still adding the fizziness you expect from a bottle of bubbly.