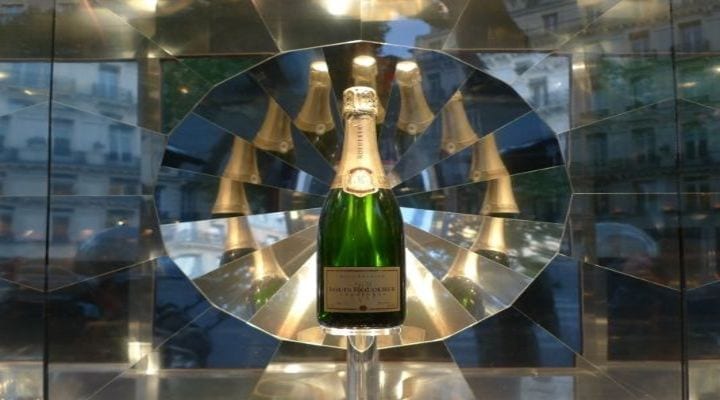 Louis Roederer is based in Reims and was founded in 1776 as Dubois Pere & Fils , it was inherited and renamed by Louis Roederer in 1833. They were the official wine supplier to the Imperial Court of Russia, though the Russian Revolution. It still today remains family-owned by Jean-Claude Rouzaud, a direct descendant of Louis Roederer.

From a vineyard of 214 hectares (530 acres), Louis Roederer produces two thirds of the grapes needed for its production. The total annual production of Louis Roederer is approximately 3.2 million bottles, of which 70-80% is Louis Roederer Brut Premier. Cristal is the prestige cuvee brand and was made commercially available in 1945. However it was originally produced in 1876 when Tsar Alexander II requested a special sweet cuvée was created. this was bottled in clear crystal, rather than ordinary glass and was appropriately named Cristal. 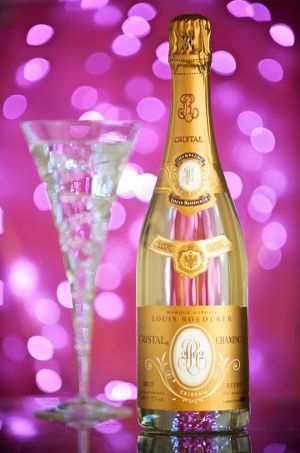