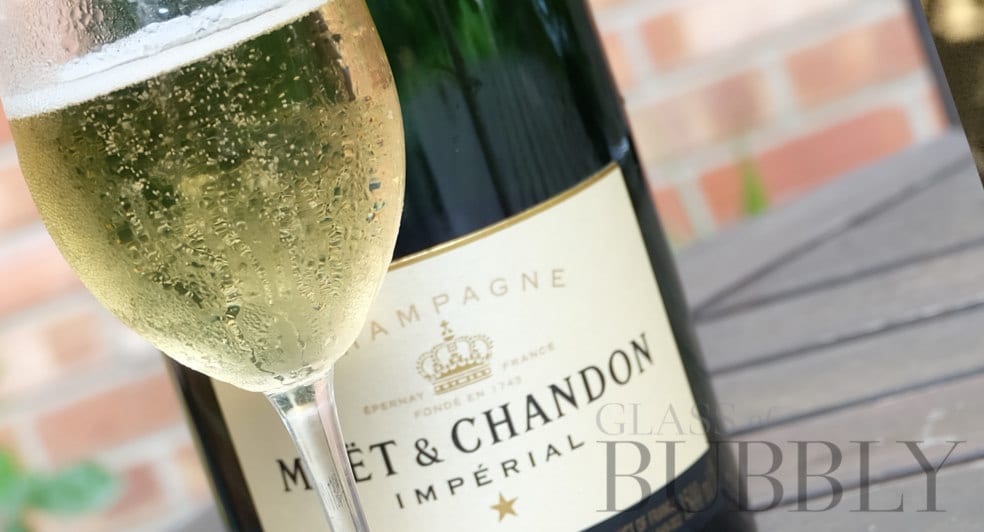 Moët & Chandon began as Mot et Cie in 1743, established by Epernay wine trader Claude Moët. The Champagne House’s clientele have included nobles and aristocrats since it’s early days. In 1750 Moët began business with Madame de Pompadour. Then in 1804, Jean-Remy, grandson of Claude Moët, who had become mayor of Epernay in 1802, met Napoleon and Jean Remy became famous as the man who introduced Champagne to the world. Sales during the 1820s are believed to have been on average 20,000 bottles annually. The name was officially changed to Moët & Chandon in 1832, when his son in law became co-owner along with his son. Moët marketed its first vintage in 1842. Their best-selling brand, Brut Imperial, was introduced in the 1860s.

The company also holds a Royal Warrant to supply champagne to Elizabeth II.