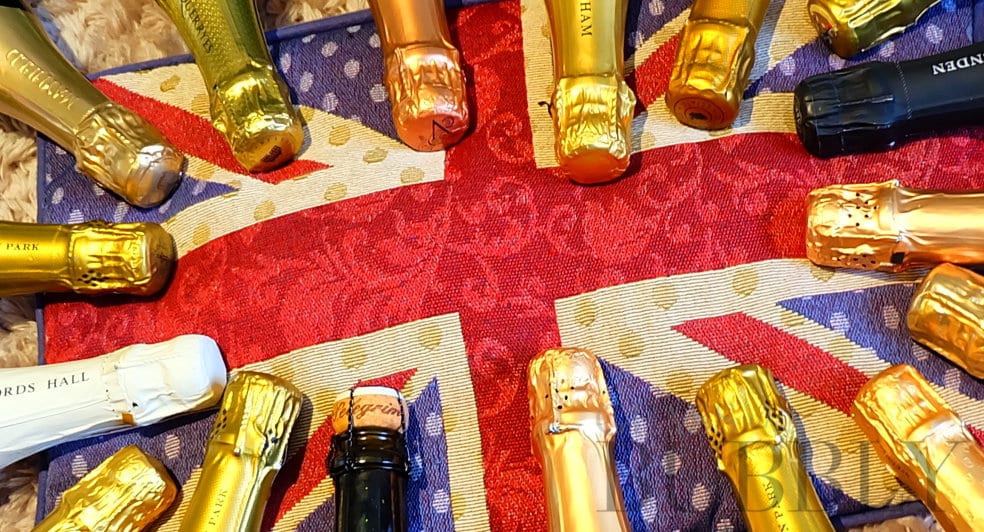 There are four main methods of sparkling wine production.

First is a simple injection of carbon dioxide, the same process used in soft drinks.

The second is the Metodo Charmant-Martinotti created by Martinotti in 1895 and adapted by Charmat in 1907, the wine has a secondary fermentation in steel tanks, and is bottled under pressure. This method is used for Prosecco and Asti.

The third method is the traditional method or methode champenoise. Here the bubbles are produced by secondary fermentation in the bottle. This method is used in the production of Champagne and is slightly more expensive than the Charmat method. This method is used in other sparkling wines outside of the Champagne region, such as cava. Although known as the Champagne method and associated with the name of Dom Perignon in the late seventeenth century, this method of bottle fermentation had already been used in England by Christopher Merret.

The fourth method is the “transfer method“. Where the secondary fermentation occurs in the bottle and is then transferred out of the individual bottles into a larger tank.

Sparkling wines produced from fermentation in tanks tend to be fruitier than those fermented in the bottle. Bottle fermented wine tends to be smoother, creamier and with smaller bubbles.