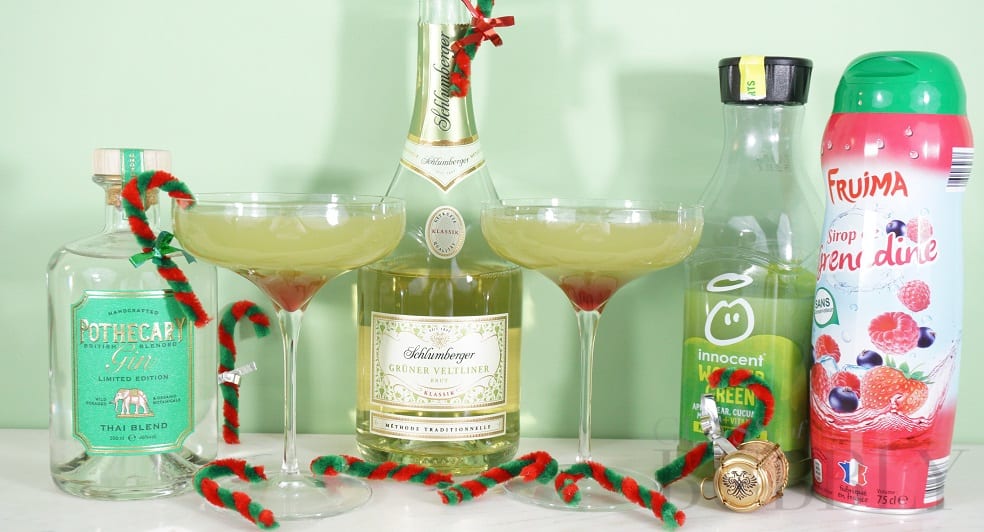 “You’re A Mean One Mr. Grinch” 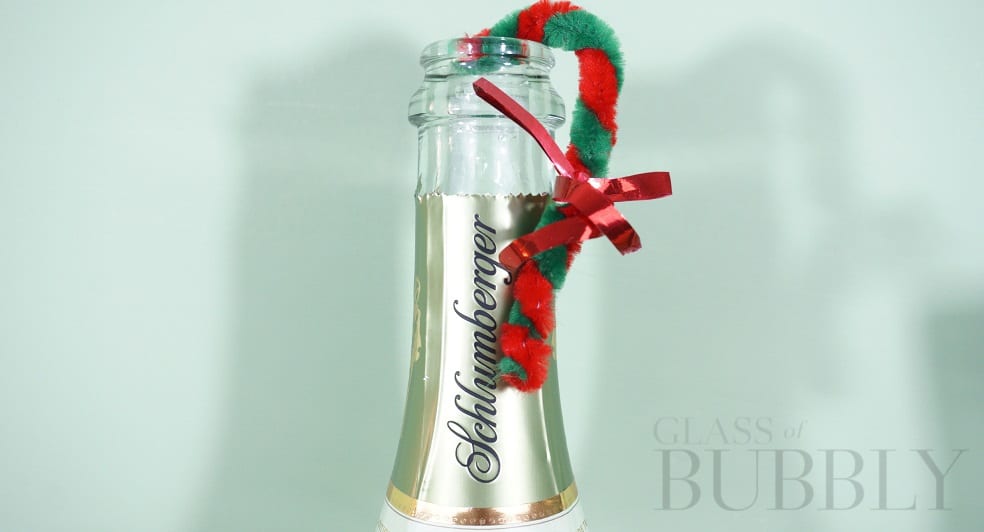 Created by Dr. Seuss, The Grinch is a fictional character that first appeared in ‘The Hoobub and the Grinch’ in May 1955, but the first time we saw the Grinch dressed in his Santa suit and stealing Christmas was in one of Dr. Seuss’s books released in 1957, ‘How the Grinch Stole Christmas!’ ever since then the Grinch has kept popping up and reminding us of what Christmas is truly about.

“You’re as charming as an eel, Mr. Grinch”

The Grinch has made appearances in multiple entertainment industry’s, including: 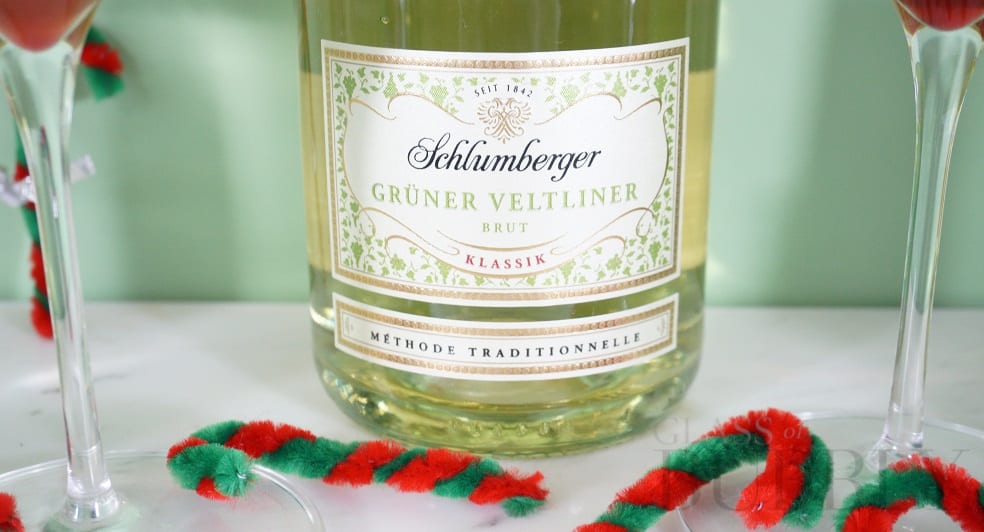 Tasting Notes – “Citrus, green apple and yellow apple skins on the nose. Zesty citrus with green fruits in flavour. A Bronze Medal Winner in the ‘Summer Days‘ Category at The World’s Finest Glass of Bubbly Awards 2019.” 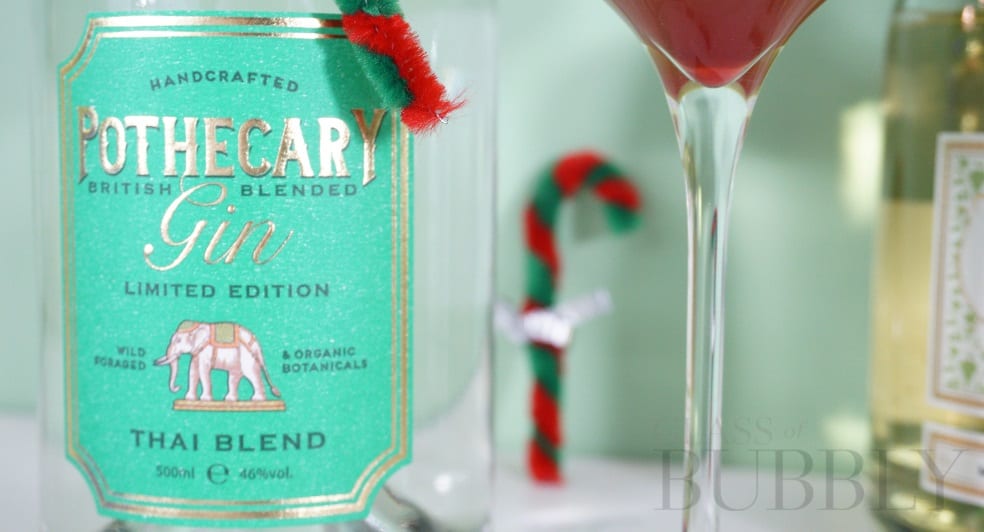 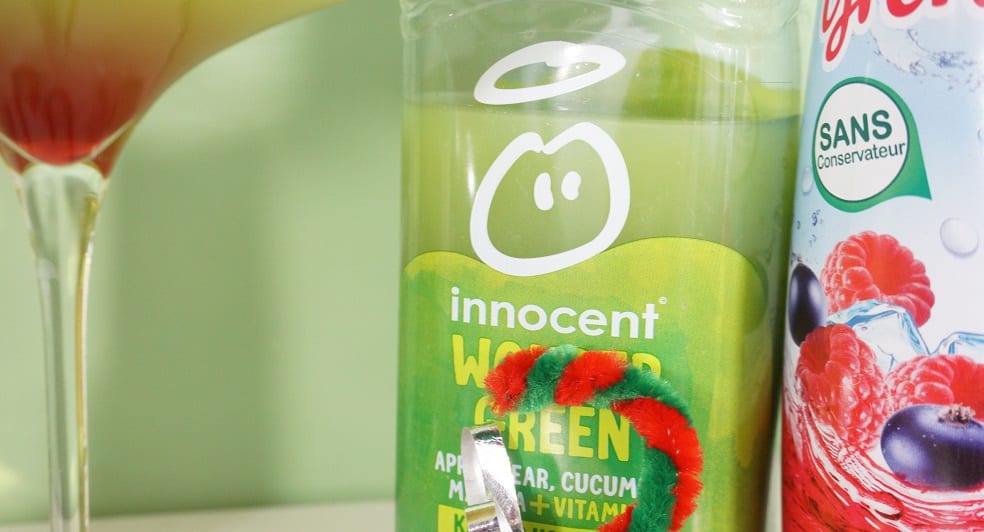 Tasting Notes – “Innocent make a range of  100% fruit and vegetable smoothies and juice. The Wonder Green is full of flavour of cucumber and green fruits, including pears and green apples with just a hint of ginger.” 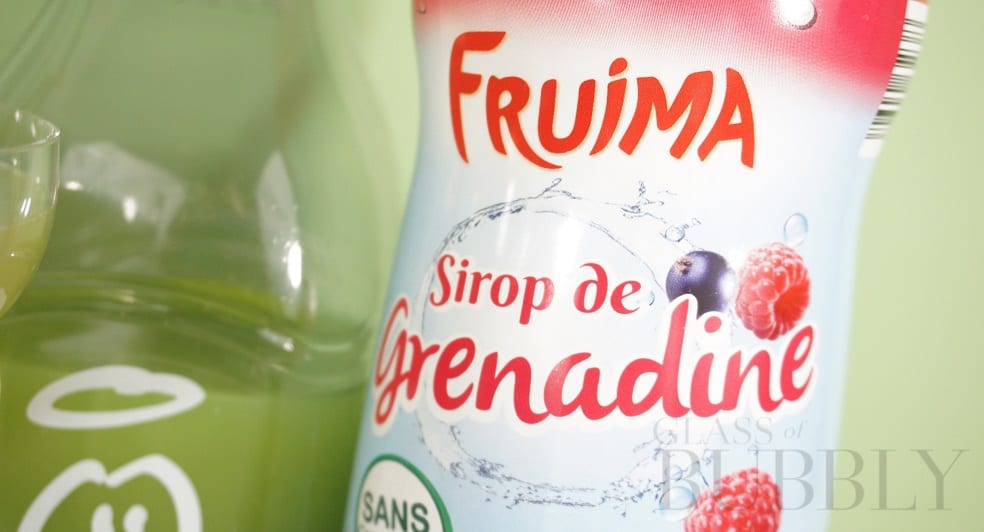 Tasting Notes – “Teisseire are famous in France for their range of sirops. The grenadine is sweet and full of red berry fruits such as strawberries and raspberries”

How To Make A Fizzy Grinch Cocktail 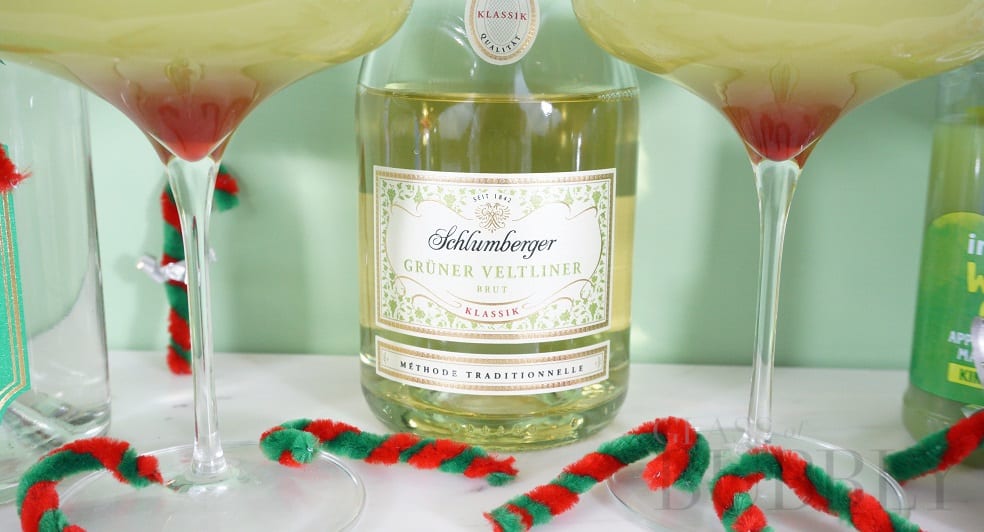 Cocktail Tasting Notes – “This is a very refreshing easy to drink fizz cocktail with green fruits, soft herbal notes and freshly cut grass aromas. The flavour is full of green fruits with a hint of spice from the Gin and the Sparkling Wine bringing it all together, the cocktail ends with a mouthful of sweetness from the grenadine when you take your last couple of sips.”