The Most Popular Puerto Rican Cocktails

Stepping into the Caribbean, Puerto Rico is an overseas territory of the United States.

Despite the country being only 0.09% the size of the United States, it packs one big punch, creating a perfect holiday destination, combining luxurious green mountains, glorious waterfalls and dense tropical rainforests.

Puerto Rico holds charm in its mixture of colourful buildings and ancient stonework that makes exploring the country on foot an exciting day out.

Like many other countries, Puerto Rico is home to some fantastic bars and restaurants and in those establishments, the serving of Cocktails is plentiful.

That’s what this article is about, discovering the Cocktails that Puerto Rico has gifted the world. Let’s start with the most well-known and loved Puerto Rican Cocktail. 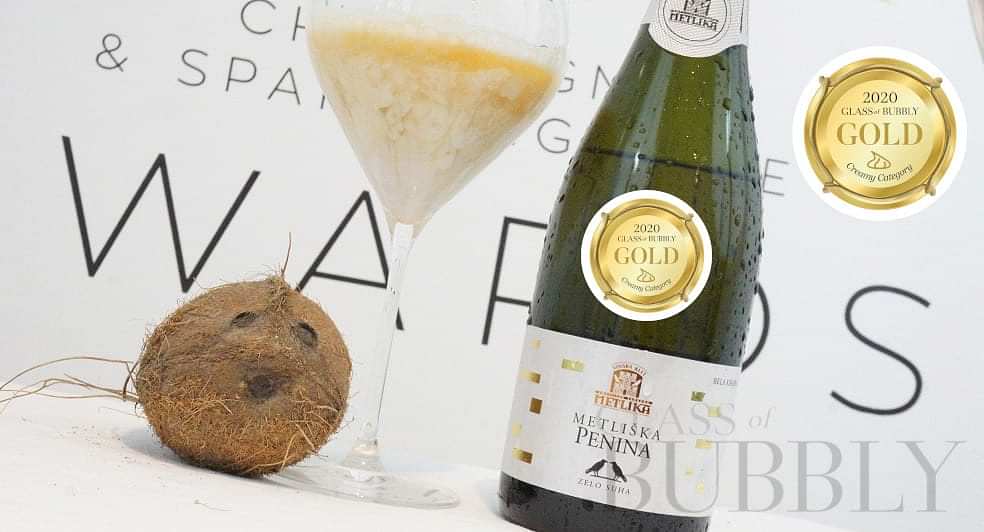 The Piña Colada originates from Puerto Rico, it is the most enjoyed and famous Puerto Rican Cocktail enjoyed around the world, the Cocktail was invented by Ramón “Monchito” Marrero in 1954, he was a bartender at the Caribe Hilton Hotel, the Piña Colada was first served at the hotel’s Beachcomber Bar, the Piña Colada translates to the ‘strained pineapple’.

The Piña Colada is made with 30mls of Coconut cream, 30nls of White Rum and 90mls of Pineapple Juice. Normally seen with a Pineapple slice or even sometimes a cherry as a Garnish.

Another way of looking at it, if you don’t have a measuring cup or jigger, is 1 part Coconut Cream, 1 part White Rum and 3 parts Pineapple Juice.

Other than bringing us the Piña Colada Cocktail, Puerto Rico also decided to create another Colada with using the nutty liqueur of Amaretto.

Amaretto Colada is made by shaking 30mls of Amaretto, 40mls of Light Rum, 30mls of Coconut Cream, 90mls of Pineapples Juice and 1 teaspoon of whipping cream or milk.

Shake them all together, pour into a glass and garnish was either a pineapple slice, cherry, or even add some more Whipped Cream on top.

Hanging onto the Coconut, let’s create a much-loved Christmas Cocktail in Puerto Rico, known in the country as Coquito, it translates to ‘Little Coconut’ it is a similar drink to Eggnog, that’s why you might find some referring to it as the Puerto Rican Eggnog.

The story of the Coquito Cocktail starts with the Spanish, upon arriving in Puerto Rico during the Age of Exploration, the Spanish brought with them their Spanish Eggnog, they then combined it with the local Rum that was on the island, and at that very moment created the first Coquito.

The Spanish then continued their exploration, spreading the Coquito Cocktail to more of the Caribbean islands, with different places adapting the recipe.

When making your own Coquito, you’re going to be using a lot of rum, and that’s the point, this Cocktail is meant to be Sweet and Strong, definitely taking you into that jolly spirit during the festive time.

The Coquito Cocktail is a tradition for many families in Puerto Rico, with the recipe being adapted and changed to each family’s preferences.

Jimmy Fallon is also believed to be a big fan of this Christmas Cocktail, with him mentioning the drink a few times on episodes of The Tonight Show Starring Jimmy Fallon.

This Cocktail is alive with Christmas flavours, normally made in a big batch to share with friends and family, so this recipe is for between 6 to 8 people, and you’ll need a lot of Rum.

Other Christmas Spices can be added to the mix in a similar half or whole teaspoon and to Garnish, you can sprinkle some Christmas spices on top, a Cinnamon Stick, some small Christmas cookies, a Christmas Chocolate or some Whipped Cream to finish off the experience

A lesser-known Cocktail around the world, but popular in Puerto Rico, the Chichaíto is normally served in a shot glass, it’s said to have originated during the 1930s in Puerto Rico.

This Cocktail can be very easy to make, the simple way is to pour one part Anisette and one part White Rum into a shot glass.

You can also customise the Cocktail, by adding some lemon juice, changing the measurements, adding sweet spices, a coffee grain, coconut milk or cream or even adding in some fruit juices. It’s also recommended to shake the ingredients with some ice in a Cocktail shaker to get a chilled experience,

You’ll find this Cocktail in many Puerto Rican bars. The combination of Rum and Coke comes from the Island of Cuba, which is very close by, but Puerto Rico is the island that first combined Spiced Rum and Cherry Cola, creating the Spiced Cherry Cocktail.

Grab a glass and fill it with ice, then pour in 45mls of Spiced Rum, and top up or add around 180mls of Cherry Cola, feel free to garnish with a cherry as well.

The Chi Chi Cocktail is very similar to a Piña Colada, the only difference comes with swapping out the Rum for Vodka.

The creator of this Cocktail is none other than Donn Beach, he was the ‘founding father’ of Tiki culture and he opened the first prototypical tiki bar, called Don’s Beachcomber, it was opened in the 1933s in Hollywood, California.

Donn was American, often said to be an adventurer and businessman, but he was also a veteran of the Second World War.

When he first created the Chi Chi, it was called the Macadamia Nut Chi Chi, it was partly titled that for the inclusion of macadamia nut liqueur amongst its other ingredients.

To create the Chi Chi, pour in 45mls of Vodka, 120mls of Pineapple Juice, 30mls of Coconut Cream, then garnished with a Pineapple slice and/or red Cherry.

Champagne and Sparkling Wine Writer, Focused on Bringing the Exciting and Fascinating World of Bubbly to You.