What is the difference between Champagne and Prosecco? 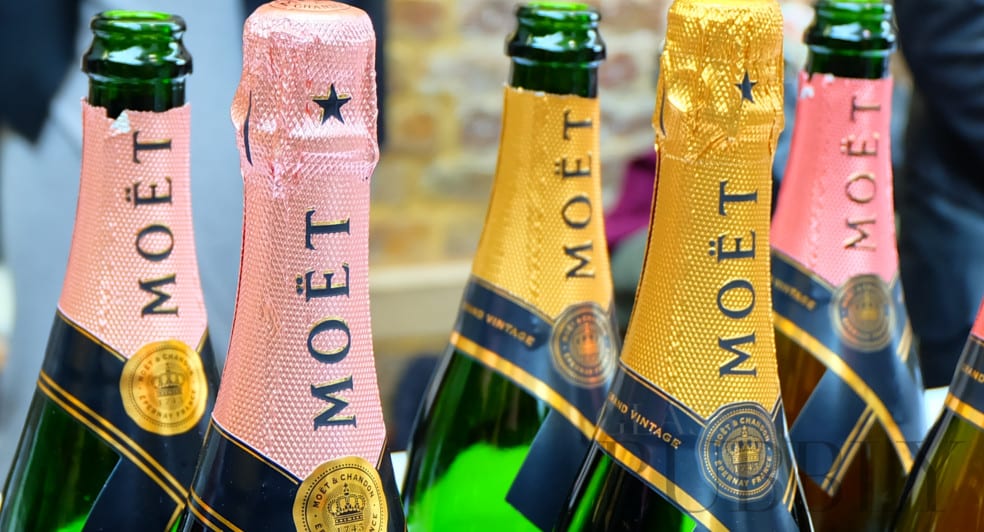 Though many will see both these iconic sparkling wines as pretty much one of the same thing they could not in fact be further apart – It is not so much chalk and cheese, more dry-aged steak vs juicy homemade hamburgers for the BBQ. Here’s why:

Both these wines have a worldwide fan base, millions of bottles are sold annually and thousands of producers equate to a multi billion pound industry sector that over recent years has seen positive growths. From wedding receptions to discounts for multi purchases at the local supermarket, it seems that we just can not get enough of Champagne and Prosecco, from the podium on Formula 1 to fizz cocktails at The Savoy’s American Bar, it is an endless shop window that tempts us in to pop that cork and pour those bubbles in to our glasses. 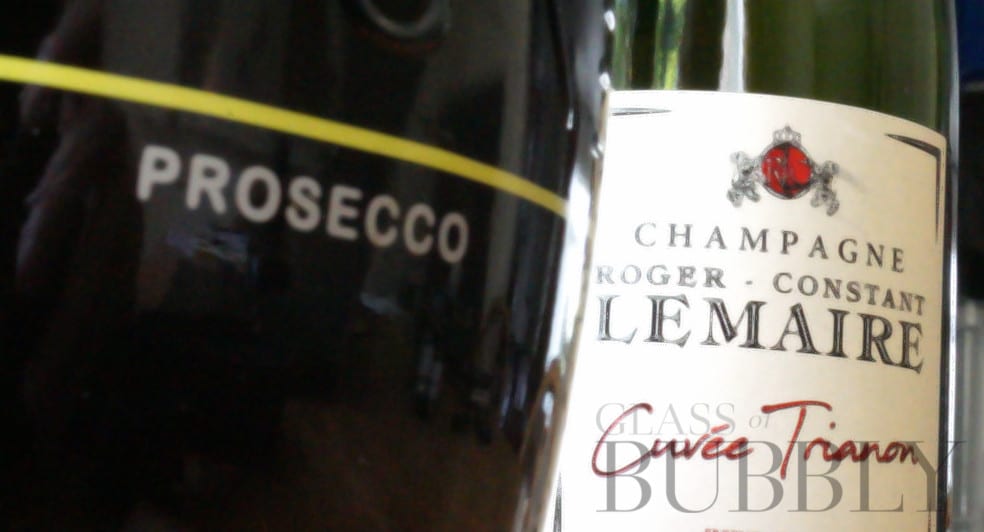 So, what is the difference between Champagne and Prosecco?

Is Champagne more expensive than Prosecco?

In most cases, the answer will undoubtedly be yes. Champagne goes through a longer production process and requires ageing which will increase its price point – We must also add to the price point the fact that Champagne is a far more aspirational product and has some glamour names behind its producers such as Moët & Chandon, Veuve Clicquot and Louis Roederer.

Prosecco, being an easier to produce product, will be cheaper though we must also consider that some Prosecco labels are of equal price to some Champagnes as they are grown in the more quality regions producing higher grade grapes and wine. 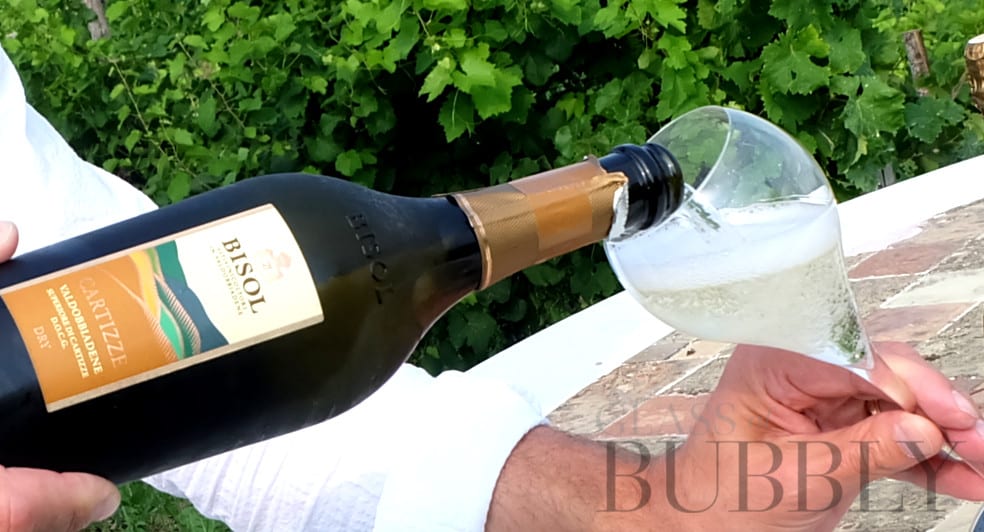 Does Champagne taste better than Prosecco?

Champagne will have a far more complex and detailed aroma and flavour in most cases whereas Prosecco will be lighter, easier to drink and mostly fruity in flavours. The honest answer really is over to you, the reader, once you have tasted both you will notice the difference and you will decide which you prefer!

Depending on if you prefer a sweeter or drier flavoured sparkling wine, both Champagne and Prosecco will offer a different selection of styles to suit your taste. Note, for now though, there is no such thing as a rosé Prosecco (you can only make Prosecco with white grapes) so this might be the biggest edge that Champagne has over its rival.