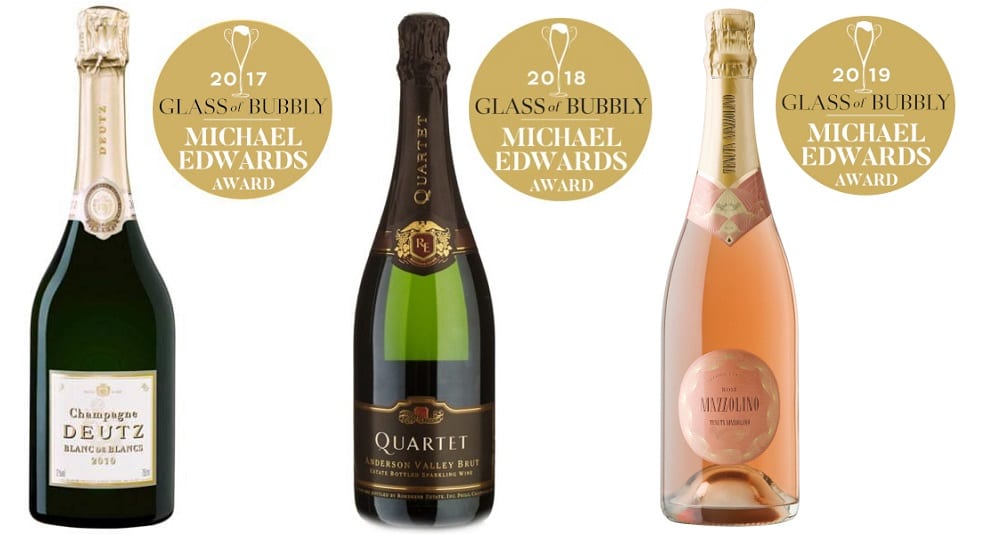 The Year was 1968 and France was in turmoil, as the Nation almost fell into revolution. Order was finally restored when the naturally cautious French provinces played safe by re-electing de Gaulle and Pompidou. At the time, I had been reading for the English Bar at Gray’s Inn but my heart wasn’t in it; I found land law arid, much preferring history and literature, with previous fond memories of 1992-3 in Perugia studying Etruscan antiquities. It was as a 19 year old that I fell completely in love with wine, initially the great reds of Tuscany and Umbria, leavened with myriad local sparkling wines, the spumanti of central Italy – dry or sweet – which were often delicious to an open-minded taster.

Five years later, I took the plunge and left the Gray’s Law Library for the spittoon of a tasting room, first with a fine English shipper, Layton’s, who sent me to their principals in Champagne, both at Marne et Champagne and Moët &Chandon, where I learned how to riddle the up-ended bottle of Champagne in a pupitre (holed desk) in order to coax the deposit down towards the neck of the bottle before being disgorged. I also got painfully acquainted with tasting raw young still wines before they were made sparkling. In those days, long before Climate Change, the acids were so strong that you often had to retire to your bed for a few days to recover. In the early 1970s, I was based in Provence, working for a broker in Marseille; my job was to sell containers of fine French wines, mainly in Upstate New York but also westwards into Chicago and San Francisco. And what a portfolio of potential greats it was – Canard Champagne ( then still family owned), Domaine Laroche Chablis, Bichot Burgundy, Chave Hermitage, Zind= Humbrecht Alsace. Household names today. My wine writing career began in the early 1990s with The Champagne Companion (Prix Lanson 1994) and was consolidated by the success of The Finest Wines of Champagne ( Louis Roederer International Wine Book of The Year 2010). This last one is my favourite, as it is essentially close to a hundred profiles of my favourite Champagne producers, whose character shapes and explains their wines. These Maisons & Vignerons have become good friends over the years.

A Voyage of Discovery & Shared Pleasures

I am very grateful to Christopher Walkey for giving me this slot to choose my favourite Champagne/ sparkling wine each year – tasted blind which is then given a trophy for the Michael Edwards Award. It is of course not a solo effort but relies on the palates I most trust on the Tasting final panel, especially three women who are excellent tasters. Ann Samuelsen, Amanda Reboul and Nicole Wolbers from Norway, Australia and Germany respectively

Michael Edwards Award 2017 – Deutz Blanc de Blancs 2010. For many years Deutz has been highly respected for its classic style of great Chardonnay Champagne, its sources some of the best sites from long- contracted growers on the Côte des Blancs, particularly Avize Grand Cru, the heart of the blend. The 2010, austere at first has with age impressively matured under the thoughtful eye of cellarmaster Michel Davesne, ex Palmer – Pure, energetic, mineral and complete. No oak. Moderate dosage around 8/9 g/l

Michael Edwards Award 2018 – Roederer Estate Anderson Valley, Mendocino County Caw. (Quartet). This tasted the equivalent of fine Champagne, but with a beautiful controlled exotic fruits personality. The Anderson Valley close to the Pacific is among the coolest sites in Northern California chosen by maestro JB Lécaillon and made for some years by a Champenois. Bankable top quality and class.

Michael Edwards Award 2019 – Tenuta Mazzolino Cruacé Oltrepò Pavese Pinot Nero Rosé Brut – I thought this was an outstanding pink Champagne of remarkable finesse. So did Anne, Amanda and Nicole. We were surprised but quite delighted to learn that it was 100% Pinot Noir (Nero) from Italy’s Oltrepò Pavese not far towards the sea from Milan and famed for Pinot Noir. This is one of, if not the best Domaine in the district also for its still wines of Chardonnay and local grapes. Valentina, the adult daughter of the family told me her grandfather was French, with the implication that he knew something about Champagne! Lovely salmon pink, integrated caressing bubbles, seductive floral aromas, wild roses and peach, impeccable textured mouthfeel, the emphasis on the beguiling red fruits. Controlled 24 months+ on lees. A real discovery.